In a Year, Child-Protective Services Checked Up on 3.2 Million Children 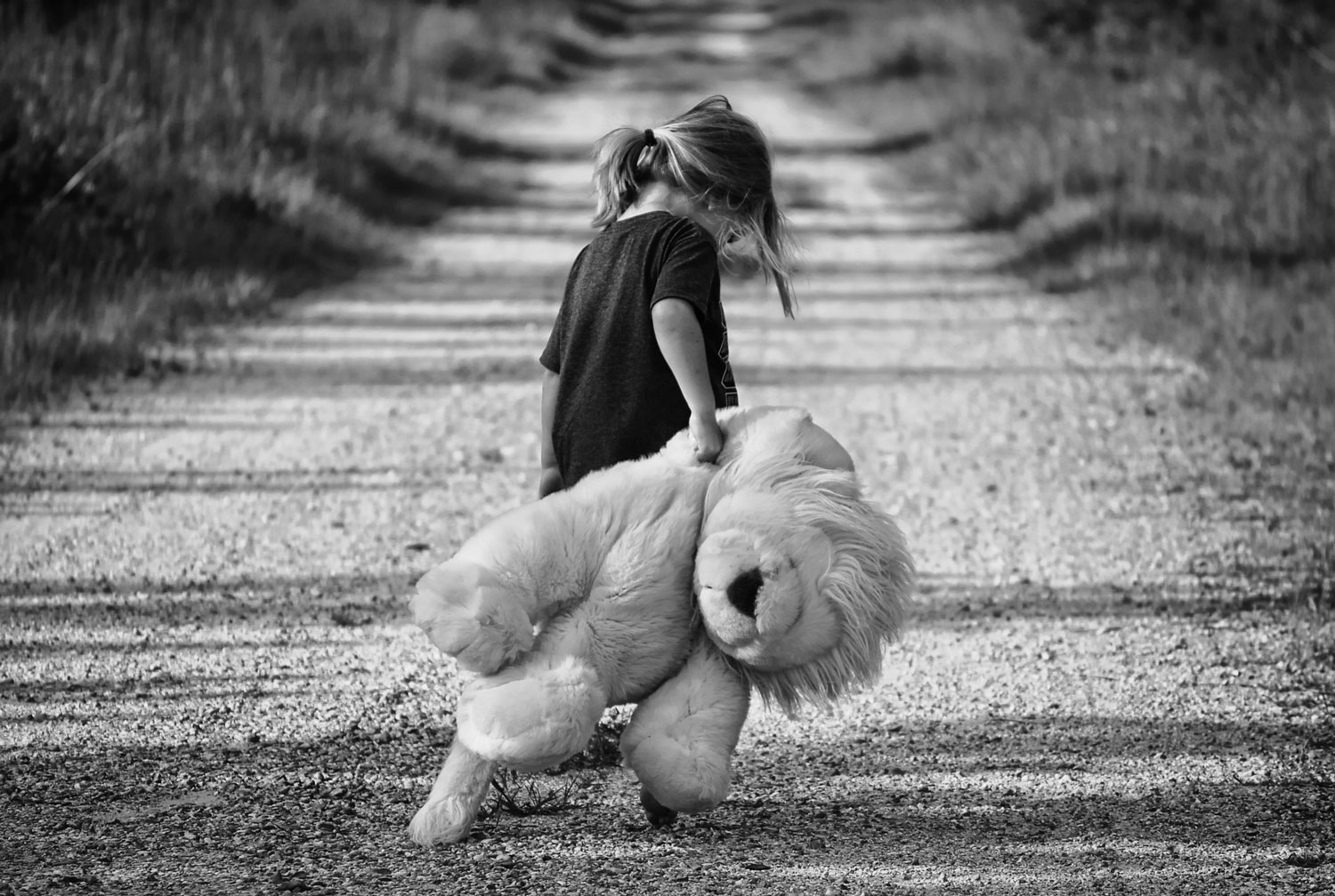 The stories of Debra Harrell, the working mother who was arrested for letting her 9-year-old spend summer days alone at a park crowded with families; the widow who left four kids home alone for a few hours, only to have them taken by the state; and Kim Brooks, whose nightmare began when she left her kid in the car while running a quick errand, have all sparked sympathetic, insightfulcommentary at a number of national publications, along with lots of reader email. A number of correspondents granted that the families in these anecdotes were subject to overzealous responses, but guessed that their experiences are anomalous. Others felt that the larger problem is the state failing to remove children from legitimately dangerous situations that lead to grave injuries or even death.

Every year, the Department of Health and Human Services published statistics on the work of child protective service agencies in all 50 states, Washington, D.C. and Puerto Rico. The most up to date report available is Child Maltreatment 2012. It includes lots of useful context for the conversation that’s now unfolding, including the baseline federal definition of child abuse or neglect:

States can build on that definition.