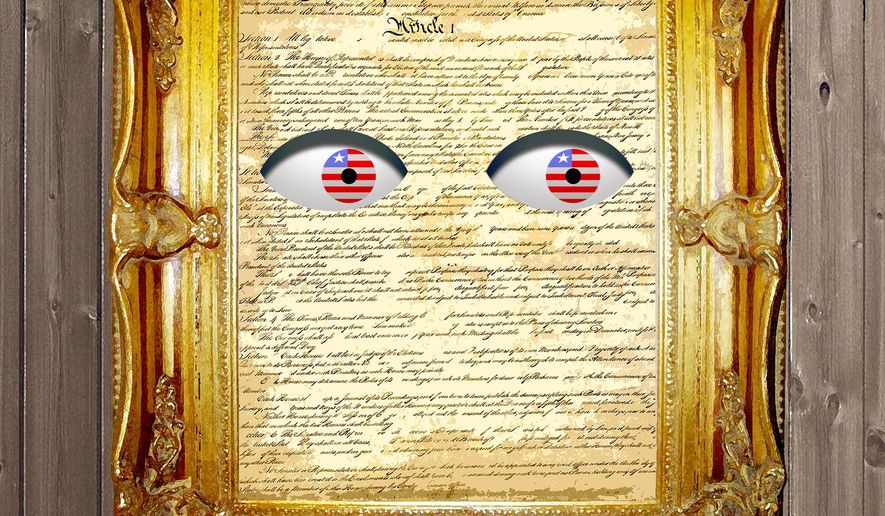 For the past few days, the nation’s media and political class have been fixated on the firing of the No. 2 person in the FBI, Deputy Director Andrew McCabe.

Mr. McCabe became embroiled in the investigation of President Donald Trump because of his alleged approval of the use of a political dossier, written about Mr. Trump and paid for by the Democrats and not entirely substantiated, as a basis to secure a search warrant for surveillance of a former Trump campaign adviser who once boasted that he worked for the Kremlin at the same time that he was advising candidate Trump.

The dossier itself and whatever was learned from the surveillance formed the basis for commencing the investigation of the Trump campaign’s alleged ties to Russia by the Obama Department of Justice, which is now being run by special counsel Robert Mueller and has been expanded into other areas.

The surveillance of the Trump campaign based on arguably flimsy evidence put Mr. McCabe into Mr. Trump’s crosshairs. Indeed, Mr. Trump attacked Mr. McCabe many times on social media and even rejoiced when Attorney General Jeff Sessions fired him at 10 p.m. last Friday, just 26 hours before his retirement was to have begun.

Why the fixation on this? Here is the back story.

A Manufactured March for Madness
Scroll to top