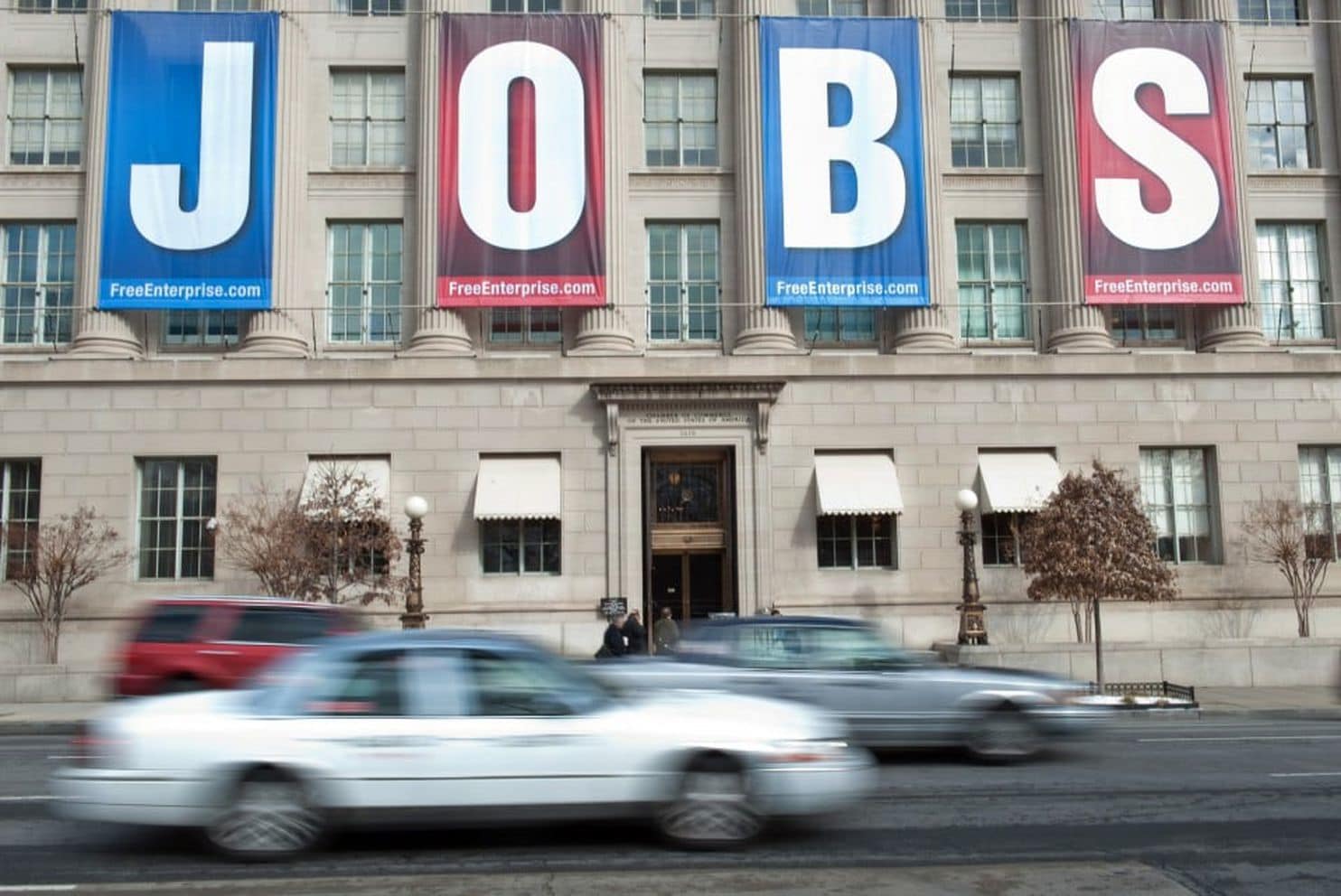 by Danielle Paquette May 4

The U.S. economy added 164,000 jobs in April, and the unemployment rate fell to 3.9 percent — the lowest point since 2000, federal economists reported Friday.

The average hourly wage rose by 2.6 percent year-over-year, maintaining a slow pace of growth, according to the Bureau of Labor Statistics.

For the past six months, the jobless rate had clung to 4.1 percent, the longest it had gone without budging since the late 1960s. (The record to beat: nine months.) The streak defied the expectations of economists, who said the nation’s prolonged hiring blitz was bound to drive the figure down.

In a Year, Child-Protective Services Checked Up on 3.2 Million Children
Scroll to top